Garam Masala (hot mixture) is typically a mixture of spices used to flavour food in India. It was developed well before the introduction of chillies from Mesoamerica and contains no turmeric. Traditionally the 3 main spices would be black peppercorns, cardamom and cloves, to which various others spices might be according to the regional or famiy recipes. In our mixture Indian Bay leaf (Cinnamomum tamala), Cinnamon, Nutmeg (Myristica fragrans) and its protective sheath Mace have been added. 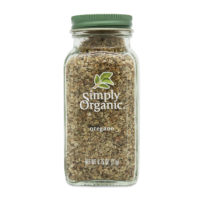 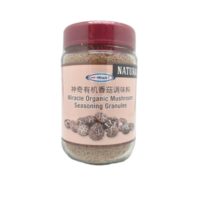 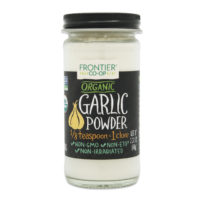 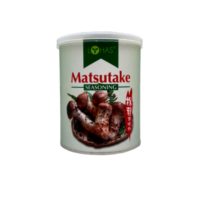