Sweet with piquant notes and with a spicy finish.

Cinnamon contains chemicals like eugenol and cinnamaldehyde. Eugenol has antiseptic properties that can fight infections caused by bacteria and fungi like Candida albicans. It can even heal wounds.

Eugenol also aids with digestion by preventing stomach pain and nausea. Fats which are hard to digest get broken down and then digested by enzymes whose production may increase with eugenol. Consuming cinnamon tea could also prevent pain caused by fibromyalgia, arthritis, and toothache or gum disease.

Cinnamon also offers antimicrobial, antifungal, astringent, antibacterial and anti-clotting properties. It contains good quantities of iron, calcium, manganese and fiber. Consuming cinnamon tea can help with blood purification. Since it has blood-thinning properties, this can help with blood circulation, ensure better metabolic activity and clear the body of impurities, preventing pimples and other skin blemishes.

Cinnamon is said to improve brain functioning by relieving tension. Regular consumption of cinnamon tea could improve memory, recognition, visual-motor response etc. Cinnamon could control blood sugar levels and help patients with type-2 diabetes. This is due to the presence of MHCP, a polyphenol compound found in cinnamon, which could help the body utilize insulin more efficiently. Internal infections that attack the gallbladder and staph infections can be treated with cinnamon. Drinking cinnamon tea regularly also offers benefits for the heart, reduces the risk of colon cancer, and helps heal common cold, sore throat, influenza and bronchitis. Cinnamon could help with dealing with the menstrual cycle, increase the production of breast milk and be used for infertility. Cinnamon tea could also act as a diuretic and an aphrodisiac. 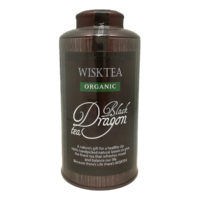 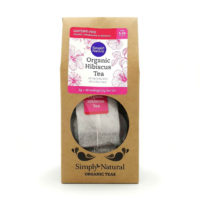