Organic Mini Sweet Pepper is the genus of pepper plants, which includes sweet peppers such as bell peppers. These peppers are a part of the nightshade family along with eggplant, potatoes and tomatoes. This vegetable is native to the Americas but is produced and used worldwide in international cuisines and as natural remedies. Capsicums are sweet and tangy, though the green varieties tend to taste more bitter.

Red peppers pack the most nutrition, because they’ve been on the vine longest. Green peppers are harvested earlier, before they have a chance to turn yellow, orange, and then red. Compared to green bell peppers, the red ones have almost 11 times more beta-carotene and 1.5 times more vitamin C. 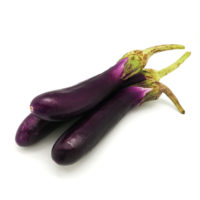 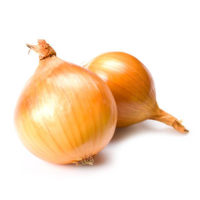 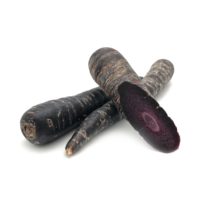