Japanese scientists discovered that Yamabushitake is effective at stimulating the release of growth factors for nerve cells and may have other applications for treatment of Alzheimer?s disease, peripheral nerve tissue damage, and more.

It is thought to improve digestion, restore energy, strengthen physical condition, and possibly even inhibit cancer. Medicinal records in China and Japan show that it has reported benefits that effect the kidneys, liver, spleen, heart, and stomach. 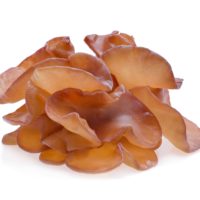 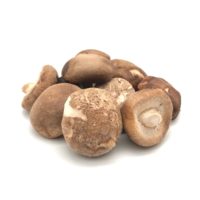 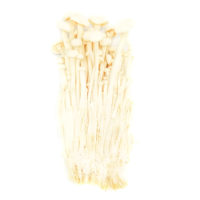