Origin: Thailand
Status: Organic
Certification: NASAA/TAS
Highlight: Ginger has powerful anti-inflammatory and antioxidant effects, according to research. For instance, it may help reduce oxidative stress, which is the result of having an excess amount of free radicals in the body. Try some Ginger tea daily, it boosts our system positively!? Keep it chilled for longer freshness.

Only 10 left in stock

Ginger is most commonly used as a spice and is often referred to as the ginger root. Ginger has been used in Ayurveda and homeopathic and traditional medicine for long. Its healing powers have been embraced by many cultures. This medicinal root packs a powerful nutritional punch and is loaded with minerals including potassium, manganese, copper and magnesium. The benefits of ginger water are aplenty.

Ginger water or ginger tea is made by boiling fresh ginger root in water, then cooling and straining the liquid. Lemon juice and honey are added to this strained liquid which is then sipped slowly.

Drinking a glass of ginger water every day can help strengthen your digestive system and prevent indigestion, nausea, and heartburn. ?A teaspoon of mint juice, lemon juice and a tablespoon of honey mixed with ginger water can relieve morning sickness during pregnancy. 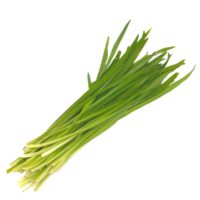 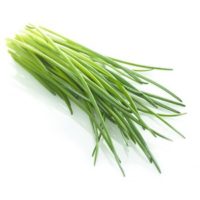