Origin: New Zealand
Status: Organic
Certification: NASAA
Highlights: Native to Central China, kiwi fruit 奇异果 are recorded as early as the Song dynasty (960–1279 CE) where they were collected from the wild and used medicinally. In the early 20th century, the first commercial plantings were made in New Zealand and after WWII exports made to the UK and later California, first of the green Actinidia deliciosa then later  Actinidia chinensis, the golden kiwi fruit available here.

Kiwifruit has long fascinated researchers for its ability to protect cell lipids and DNA from oxygen-related free radical damage. The nutrient dense fruit is high in vitamin C and the phenolics epicatechin, quercitrin, rutin, catechin, chlorogenic acid, ferulic acid, and vanillic acid. They also contain Actinidin, a protease which helps break down proteins and improves their digestion. They have a similar fibre content to apples, and an equally beneficial effect of colon health.helps

These are gloriously sweet organic Golden Kiwis with a much thinner skin than the green variety and for those which wish to reap the benefits of the higher fibre and antioxidant content of the skin, a great alternative to eat whole. 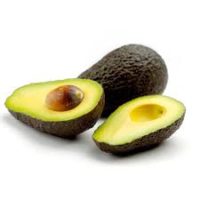 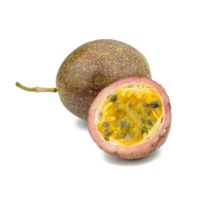 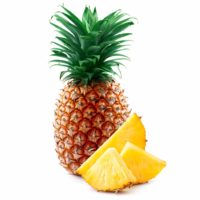