Mulberries are a good source of resveratrol, a potent phytonutrient also found in grapes that researchers believe can prevent cancer and aid in the fight of existing cancers.

Because of their resveratrol content, mulberries may be a tool in one’s life extension arsenal, as resveratrol has shown in several studies to extend the life of mice.

In Chinese medicine, mulberries are considered a blood tonic, meaning that they cleanse the blood and increase its production, strengthening the entire system.

In Chinese medicine, mulberries are believed to strengthen the kidneys.

In Chinese medicine, mulberries are believed to be effective in cleansing the liver.

In China, tea made with mulberry paste is believed to strengthen one’s hearing and vision.

In Turkey, a treatment for constipation is to eat white mulberries on an empty stomach with a glass of water.

Because they are quite high in iron, mulberries are a great food to use in the treatment of anemia.

In Turkey, mulberry molasses is used as a treatment for colds and flu. Their effectiveness in this way may be due to their high vitamin C content.

In several countries, mulberries are considered an effective remedy for prematurely gray hair. 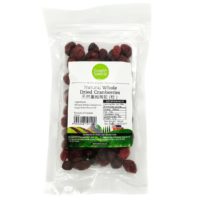 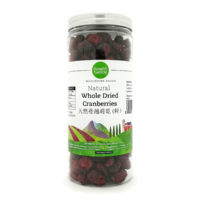 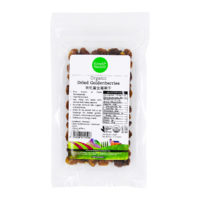